Lucifer's Atoms is a physics-based construction game where players have to build and control objects to complete various challenges.

The simple building primitives can be combined to form interestingly complex machines like cars, walking robots, and aeroplanes. It's an open-ended sandbox for creative design. 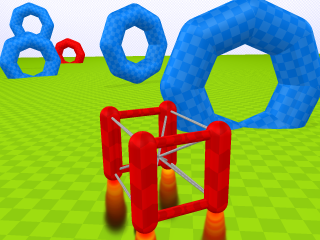 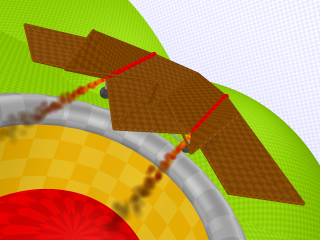